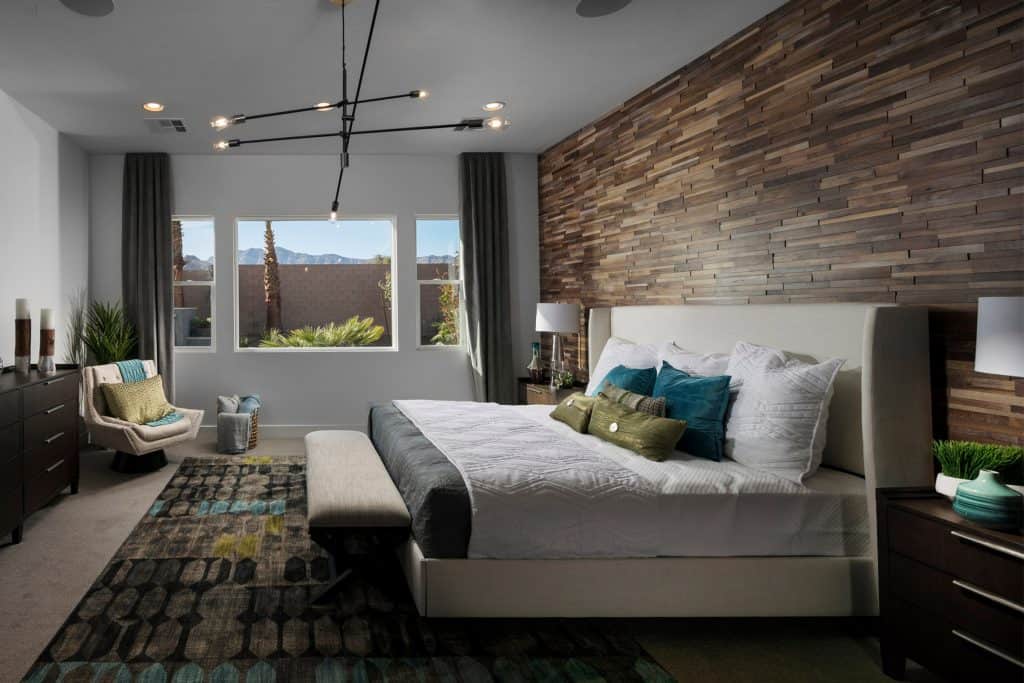 How to differentiate yourself as interior designer with Photos

Braking the Boundaries as Interior Designer

When I first met “D”. An interior designer, I was astonished to see her work, she specializes in traditional and farmhouse design, with a touch of zen and a modernist sophistication.

One of the things she first asked me after reviewing my work is how she and I never met until now.

D. Told me she wants to take her business one step forward, she also mentioned that winning awards is so hard because it’s “a closed industry” is not even possible, as only the “connected people” win every year.

I was telling D. There is no way to stop a rising start, it doesn’t matter how much people are “connected to the right people” and how much the industry is working for a “word of mouth”.

But the mental and physical barriers of not winning awards, and not getting published may seem impossible.

“D.” Had her photographer for many years, he was a great person and a great professional but something there didn’t work, it might be that he was specializing in portraits and real estate.

I asked D, to give me a chance for doing something different, and what I already do for other colleagues around the world

Reviewing the body of work of an interior designer

I always review their existing body of work booth online and offline.

I asked what she would like to see differently, what she believes is missing. Now we had to set the expectation when we as a professional believe how other people view our work.

When two dominants professional work together, there is always professional collusion but D. Was open enough to try different things that might deliver different results.

One of the first projects we worked together on was a commercial community space, The space was transformed in a beautiful and sophisticated manner.

After our first photoshoot that took a whole day, we produce 8 pictures, the right ones that sell! polished and refined to the detail that was featured in magazines.

It was clear to D that the focus on quality rather than quantity was worth it, as before she was used to getting 20-30 visuals per shoot.

Our second project was a single-family home, and we produced about 10 images that day.

The client of our designer was happy with the “attention” she got, after all, she invested most of her money on that project and was feeling the gratitude of being photographed professionally.

Now it’s been a few months since we start working together and this is the time of the year when they submit their work for all those competitions both local and international.

That year there were 4 categories, and for each category, you could submit up to 4 projects, our client D. Submitted only 2 jobs for two categories.

After 5 years finally won first place for not only one, but two projects at the same time, the cycle was broken and we are glad to join the journey.

The event was taking place in the big world market event going twice a year and with international vendors attendance from her industry.

My client was celebrating there her wins and awards, while some were asking who made those images, and they replied “our secret weapon”

At that point, I reminded her of our first conversation, about “why we never met before” and the fact that when people discover the path for success they don’t run and share it around.

Fresh up your branding

The year after I and D. Rebranded her entire portfolio, we went and revisited some of her famous projects, making sure her photography and appearance stay consistent and reflect where she wants to be in 5 years from now, not tomorrow.

In our second year, D. Had won 2 more prestigious awards, got published for her talent, in the third year more publications, unique clients, and more awards were gained.

But it’s better than you think, now D. Got to be the authority the judges those awards.

I don’t take any credit for my work for the success of D. She’s so talented that she was always at the top, even many years before she had met me, people just didn’t recognize it before as they didn’t get the proper exposure to her work.

D. Had taken her business a few steps forward, she has taken risks, she treats every project is it’s someone’s dream home, small and big.

While many designers were astonished that D. Was traveling coast to coast and taking me along, D. Always knew what need to be done.

Creating a strong partnership with vendors, clients, and the community is key for successful business development.

Doing cross-marketing with colleagues and vendors can be a great way to save on cost and increase visibility.

Partnering with big corporate can be ideal for both sides as large corporates are looking for those authentic advertising methods and not just those big advertisements, reach out, create marketing ideas on how to collaborate.

Offer them for you to lead their campaign, you will produce the content and visuals and they will support your advertisement while back promoting their products through your work. 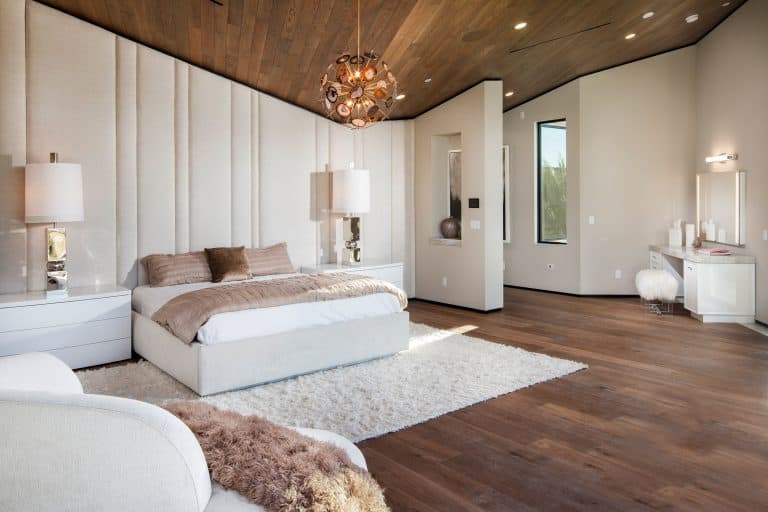 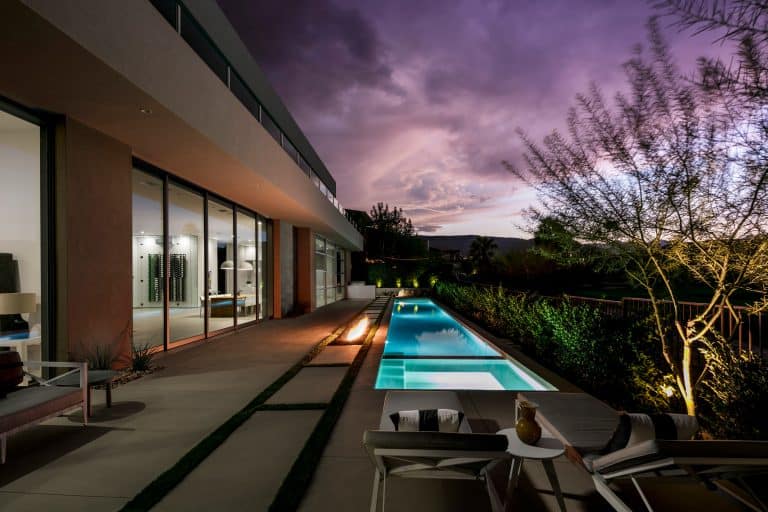 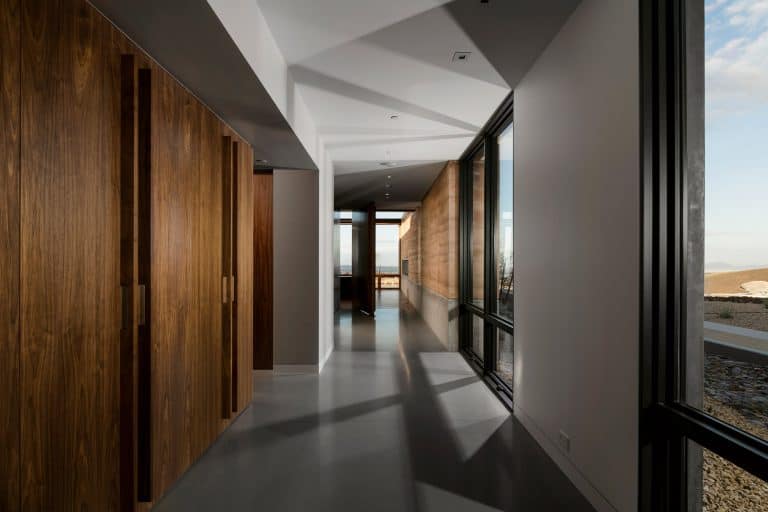 How to Create the Best Architect Portfolio (Full Guide)

We use cookies on our website to give you the most relevant experience by remembering your preferences and repeat visits. By clicking “Accept All”, you consent to the use of ALL the cookies. However, you may visit "Cookie Settings" to provide a controlled consent.
Cookie SettingsAccept All
Manage consent

This website uses cookies to improve your experience while you navigate through the website. Out of these, the cookies that are categorized as necessary are stored on your browser as they are essential for the working of basic functionalities of the website. We also use third-party cookies that help us analyze and understand how you use this website. These cookies will be stored in your browser only with your consent. You also have the option to opt-out of these cookies. But opting out of some of these cookies may affect your browsing experience.
Necessary Always Enabled
Necessary cookies are absolutely essential for the website to function properly. These cookies ensure basic functionalities and security features of the website, anonymously.
Functional
Functional cookies help to perform certain functionalities like sharing the content of the website on social media platforms, collect feedbacks, and other third-party features.
Performance
Performance cookies are used to understand and analyze the key performance indexes of the website which helps in delivering a better user experience for the visitors.
Analytics
Analytical cookies are used to understand how visitors interact with the website. These cookies help provide information on metrics the number of visitors, bounce rate, traffic source, etc.
Advertisement
Advertisement cookies are used to provide visitors with relevant ads and marketing campaigns. These cookies track visitors across websites and collect information to provide customized ads.
Others
Other uncategorized cookies are those that are being analyzed and have not been classified into a category as yet.
SAVE & ACCEPT